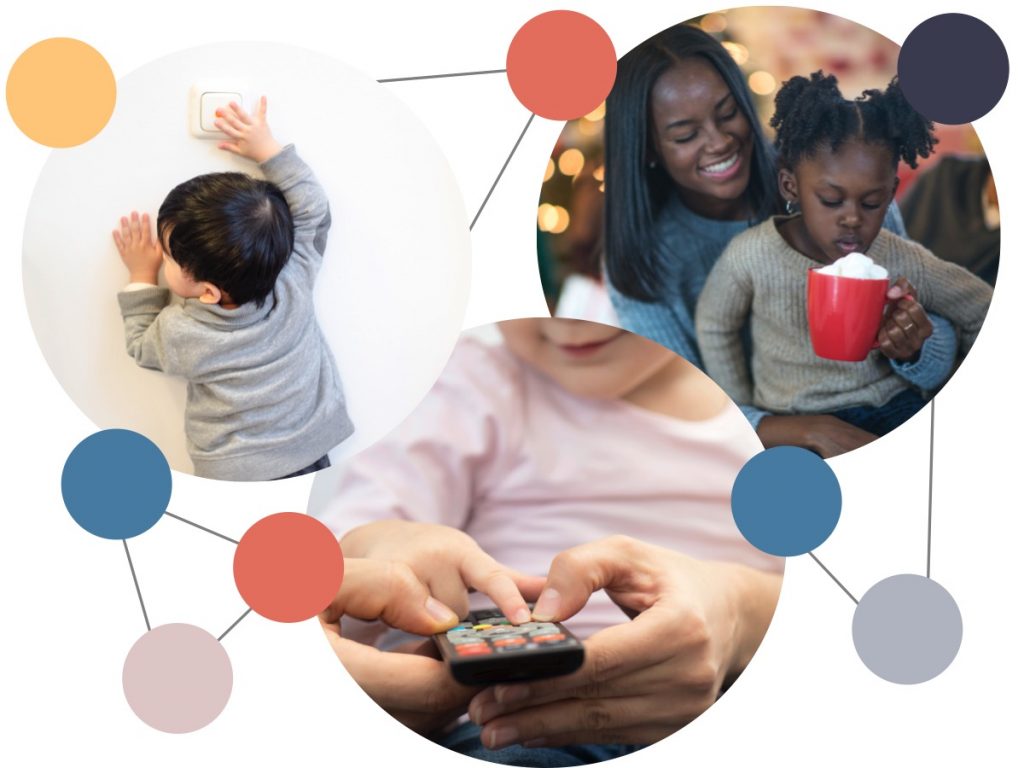 Second, acting on the cause actually makes the effect happen. If you flip a light switch and the light doesn’t turn on (or comes on the next day), then there is no reason to think that the light switch has a causal relation with that particular light.

Third, the effect is a change in the state of something. The light goes from off to on, or from on to off. If there is no change, there is no effect.