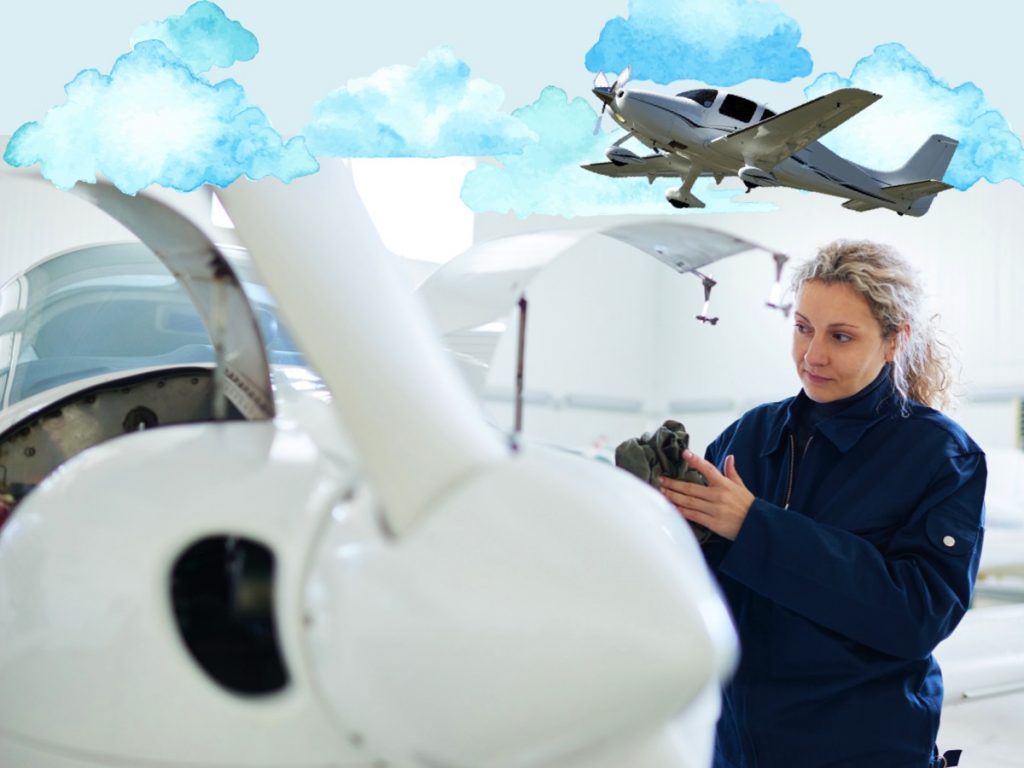 Intervention is also how scientists figure out if there is a cause-and-effect relation in the world. Scientists first come up with ideas or theories of how the world works. These theories are often beliefs about a cause-and-effect relation. For example, does room temperature cause a change in a person’s mood, does the shape of an airplane’s wing make it faster or slower, or does stress cause medical problems?

Scientists then test out their theories by acting on a potential cause to see it has an effect. They perform an intervention on the potential cause to see if the effect will happen. In other words, they do an experiment. This is just like when children push the button on a newly purchased toy to see if that turns it on. Children have a belief that the button causes the toy to turn on. They test this belief by performing an intervention. They push the button to see what happens. If it works, then the child can conclude that the button has a cause-and-effect relation with the toy turning on. In the same way, a scientist can change the shape of a plane’s wing to see if it goes faster. If it works, then the scientist can conclude that the shape of the plane’s wing has a cause-and-effect relation with how fast the plane flies.