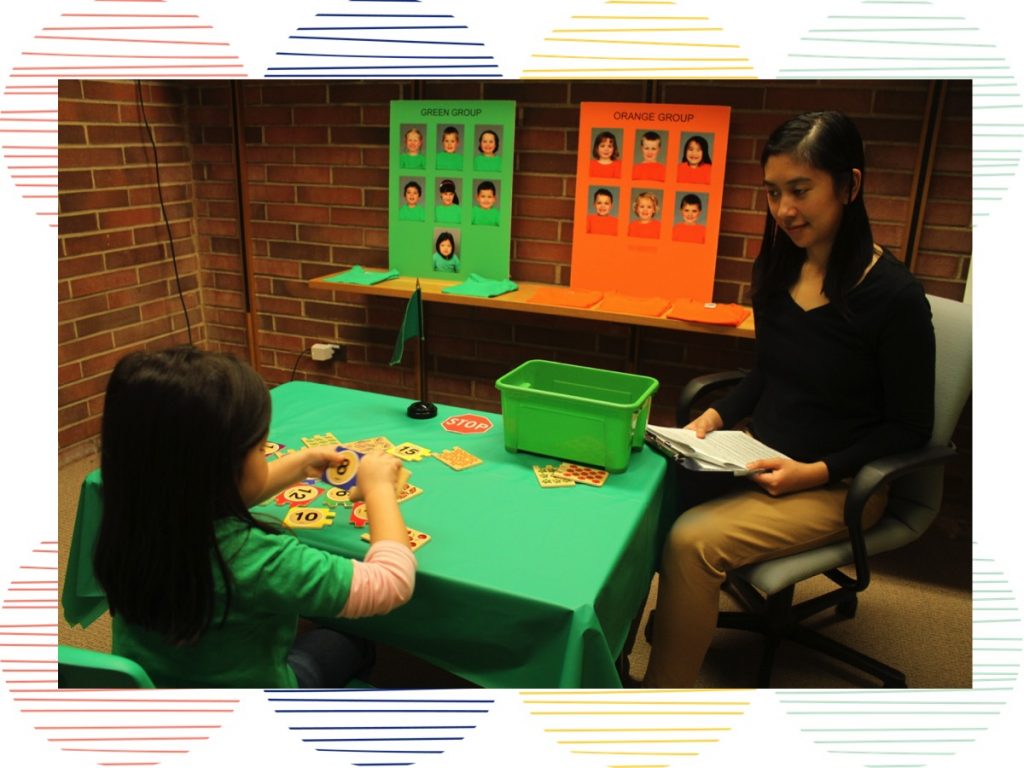 In one study, preschoolers completed a number matching game and a puzzle. They worked on one task alone and on another as part of a group of other children. For example, the researchers gave children a green t-shirt. They told them they were part of a math team of peers who also wore green t-shirts.

By making children feel like part of a group, in this case a math group, researchers increased children’s interest and engagement in math. This is one small change that you could put into place in the classroom. Add language such as, “Today, we are playing this number game together” to emphasize that it’s a group task. This could have a big impact on both girls’ and boys’ motivation in math.